Fall is here, finally. It is about two weeks later than normal from the warm fall we’ve had. And the colors are little subdued in most places, but it is still so much fun to drive around this time of year. 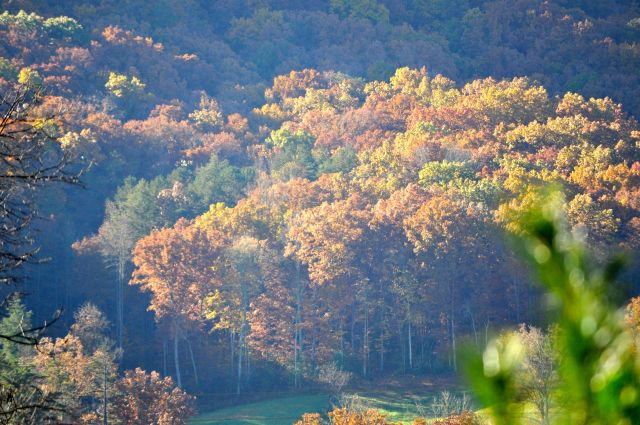 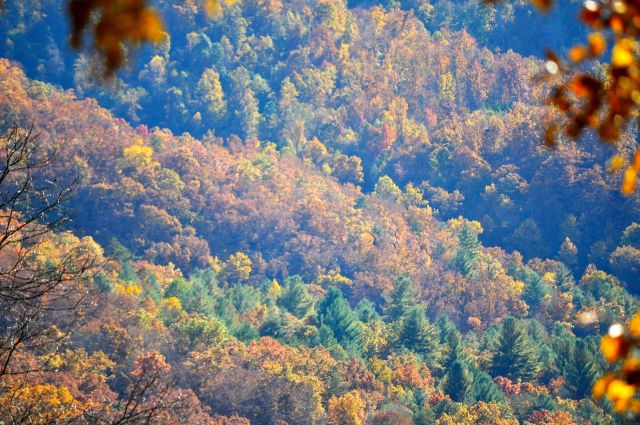 We had our first freeze last week, and I cut the last of the peppers the night before. Stuffing them tonight with cheese and bacon:

So the garden is officially over for the year.

We are 2/3 of the way finished with the school semester. Already counting down the days until Christmas break.

This entry was posted in Garden, Seasons, Weather. Bookmark the permalink.