Breaking the Law in New Jersey and Other Adventures

Lauren’s Senior trip was a whirlwind tour of fifteen states between here and New England. From hiking the AT in Vermont to seeing Independence Hall in Philly, we enjoyed history and the great outdoors in several places. We also learned that you can’t pump your own gas in New Jersey.

We began our journey with a very long 1st day drive to Philadelphia traveling through parts of North Carolina, Virginia, Maryland, Delaware, and Pennsylvania.

We learned this first day that going on vacation when most people are still in school is rather nice—as is getting up before all the school groups arrive (notice that there are very few if any people in our pictures!).

That afternoon, we drove out to Valley Forge and did a quick look through the visitor center and a drive around the grounds, which includes Washington’s Headquarters. 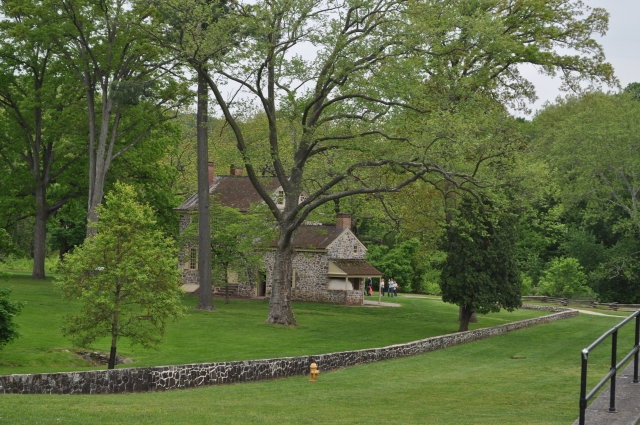 To end day two we drove out to Lancaster into Amish country.

Day three began with a visit to the Green Dragon, a giant Amish flea market/farmer’s market. We sampled some warm apple cider donuts and bought some bread. Then it was time to head north through New Jersey to Albany, stopping in Hyde Park to see Frederick Vanderbilt’s house (the outside only as it was under renovation) and walk around the grounds along the banks of the Hudson. 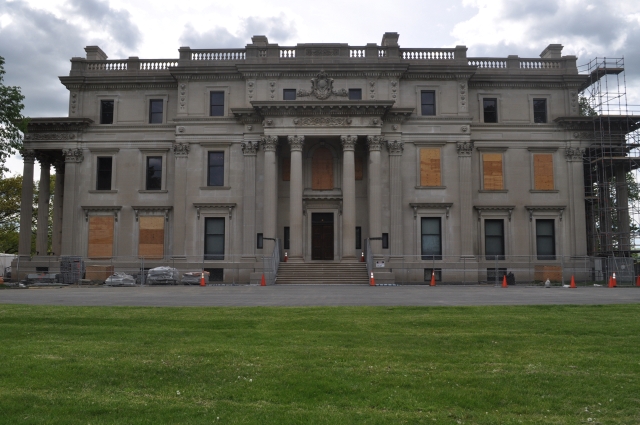 Day four began with a drive into Bennington, Vermont right across the border from New York. It is a beautiful little town that includes the old Walloomsac Inn, an old hotel whose construction began before the Revolutionary War, and is still occupied today—not by guests but by its owners. Would you live here?

Then out of town a few miles to do some hiking on the Appalachian Trail. We hiked up (a pretty good climb from a bridge across a little creek) to a split rock in the trail before descending again. After that we continued on across Vermont, stopping at an overlook on Hogback Mountain and then on through New Hampshire and up to Bangor, ME. 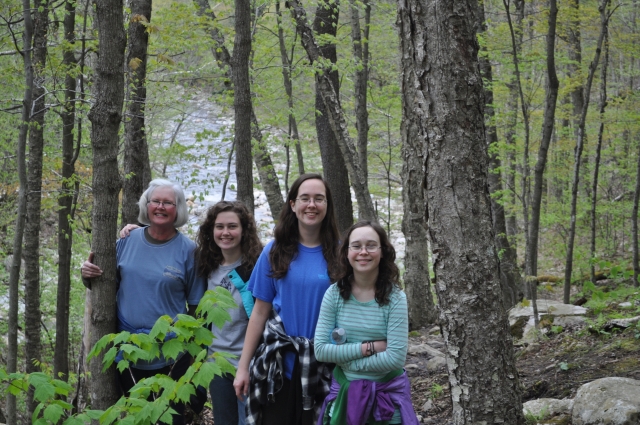 We ended the day at a hole-in-the-wall diner for seafood.

Day five was our unfortunate weather day. It was a short drive from Bangor to Acadia National Park, but not too far into our day, the rain began. We got a short hike accomplished in some light rain, but the views of the ocean were mostly from the car and some were so fogged in, they were non-existent. 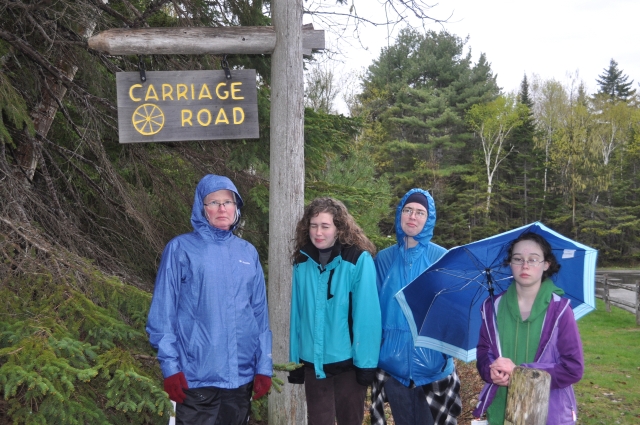 We ended with a rainy drive to southern Maine to spend the night in Portland.

Day six began with a two hour drive into Boston to the Museum of Fine Arts. This is a fabulous museum, and if anyone wants to go, Jenna can get you in free as she has a membership (her getting a membership saved us about $20). So if you want to take her to Boston… 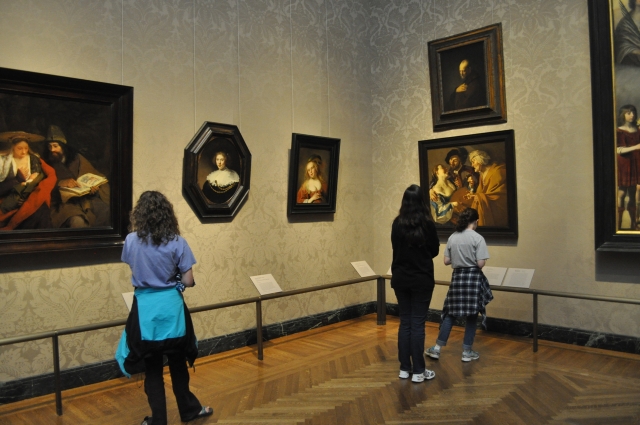 Then we drove downtown and across the Charles River and parked near the USS Constitution (which by the way is closed on Mondays!) to do the Freedom Trail—a walking tour through Boston to see several historic sites. 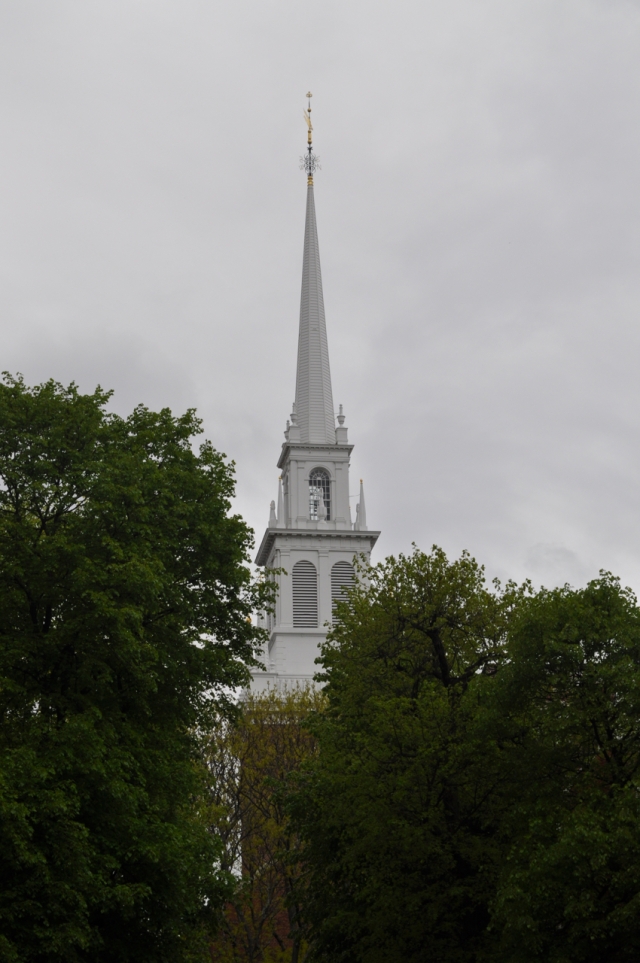 If you stand in just the right place, you can make Paul Revere cover the window. 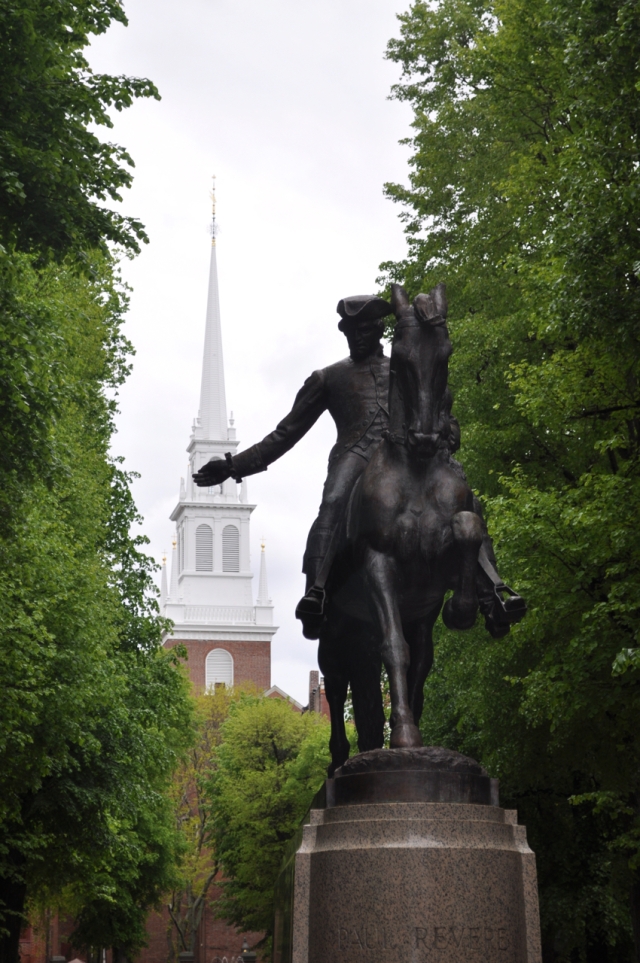 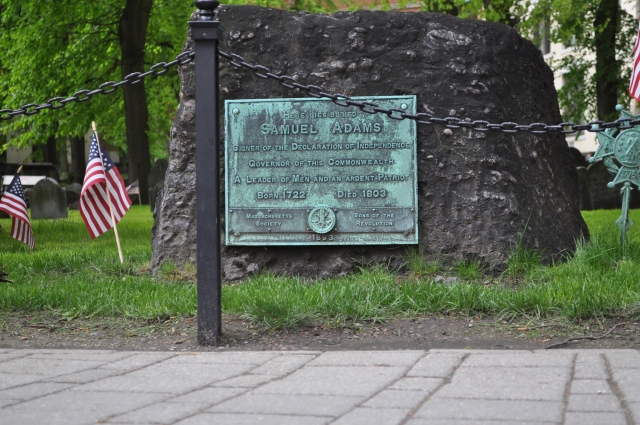 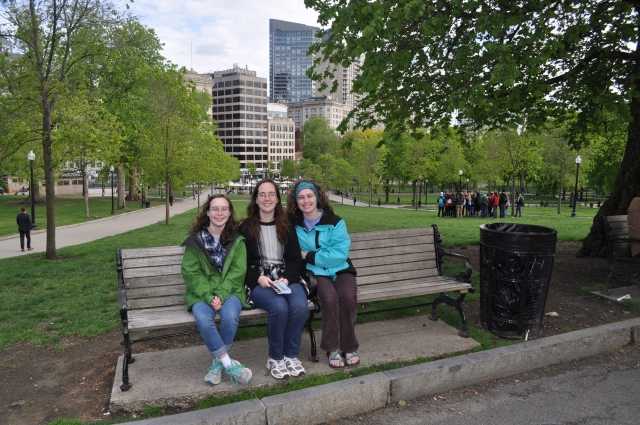 We did not stay in Boston that night and watch the Celtics play. That probably would have cost as much as the entire trip. Instead we drove down to Middletown, RI where we would spend two nights.

We spent day seven on Cape Cod. As in most places we went, crowds were non-existent. Notice this beach-side parking lot. 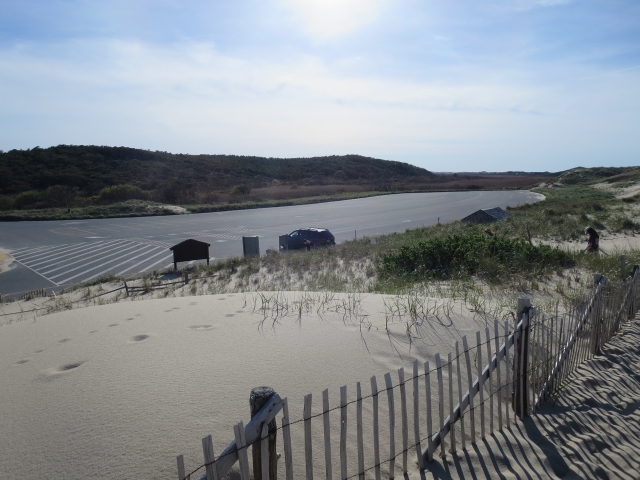 We climbed a tower, visited a light house, hiked a little, ate some seafood, and spent time on the beach for our last day of actual site seeing. 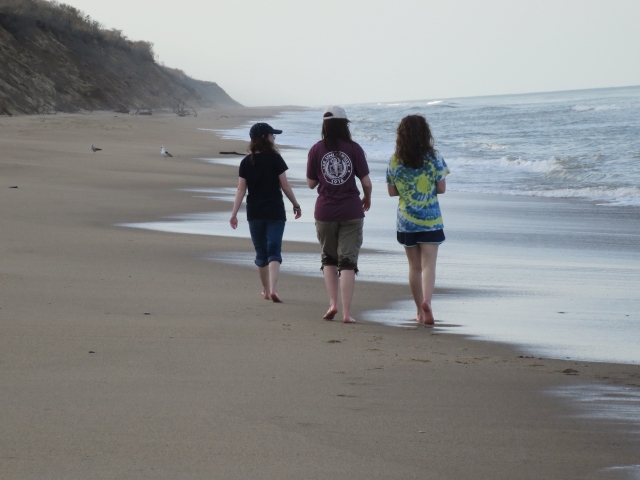 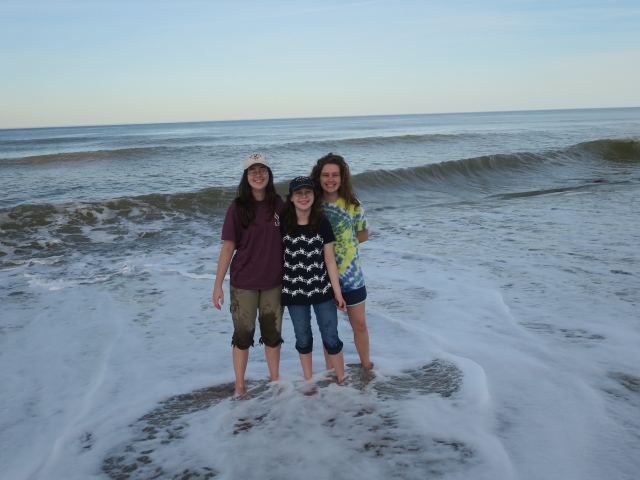 Days eight and nine were travel days back home from Rhode Island, spending the night in Virginia the first night. It was a great adventure as a family before we send Lauren off on her next big adventure starting in the fall.